Barcelona is the capital city of the independent community of Catalonia in the Kingdom of Spain, and 2nd most crowded municipality with a population of 1.6 million within city limits. Its urban area ranges beyond the administrative city boundary with a population of around 4.7 million people, being the 6th most town area in the European Union after Paris, London, Madrid, the Ruhr area and Milan. It is the largest metropolitan area on the Mediterranean Sea, situated on the coast between the mouths of the rivers Llobregat and Besòs, and restricted to the west by the Serra de Collserola mountain series, the tallest peak of which is 512 metres (1,680 feet) high. Barcelona is one of the world's foremost tourist, economic, trade fair and cultural centres, and its influence in commerce, education, entertainment, media, fashion, science, and the arts all contribute to its position as one of the world's major international cities.

Barcelona has a humid subtropical climate neighbouring a maritime Mediterranean climate, with mildly cool winters and hot, muggy summers, while the drizzliest seasons are autumn and spring.

The Gothic Quarter is the heart of the old city of Barcelona. Barcelona is the home of many interest points declared World Heritage Sites by UNESCO. It has an abundant number of museums, which cover different areas and eras. The National Museum of Art of Catalonia owns a well-known collection of Romanesque art, while the Barcelona Museum of Contemporary Art emphases on post-1945 Catalan and Spanish art. The Fundació Joan Miró, Picasso Museum, and Fundació Antoni Tàpies hold important assortments of these world-renowned artists, as well as the Can Framis Museum, focused on post-1960 Catalan Art owned by Fundació Vila Casas. The FC Barcelona Museum has been the most visited museum in the city of Barcelona.

Barcelona beach was recorded as number 1 in the list of top 10 city beaches in the world according to National Geographic and Discovery Channel. It contains 7 beaches, totalling 4.5 kilometres of coastline: Sant Sebastià, Barceloneta and Somorrostro beaches, both 1,100 m in length, are the largest, oldest and the most-frequented beaches in Barcelona, the Olympic Harbour splits them from the other city beaches: Nova Icària, Bogatell, Mar Bella, Nova Mar Bella and Llevant. 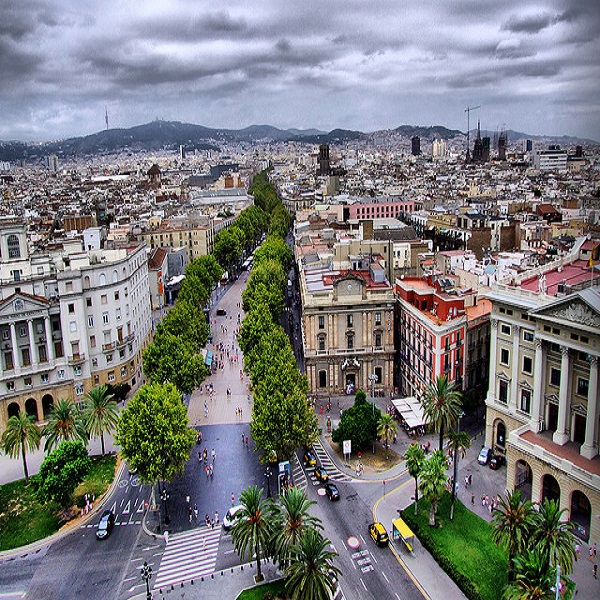 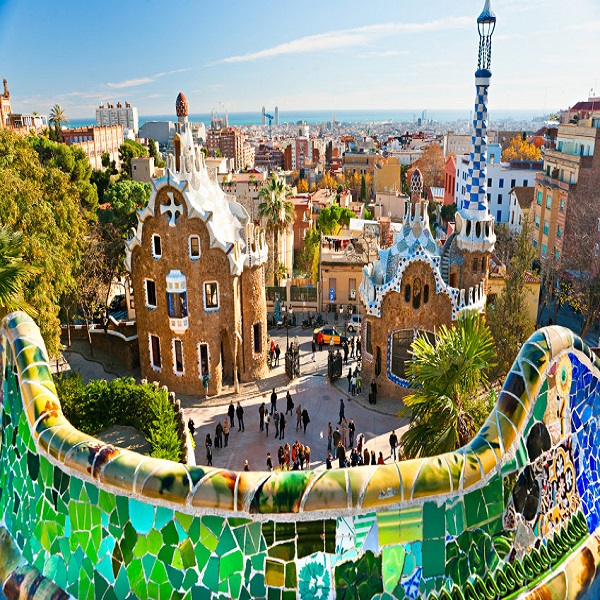 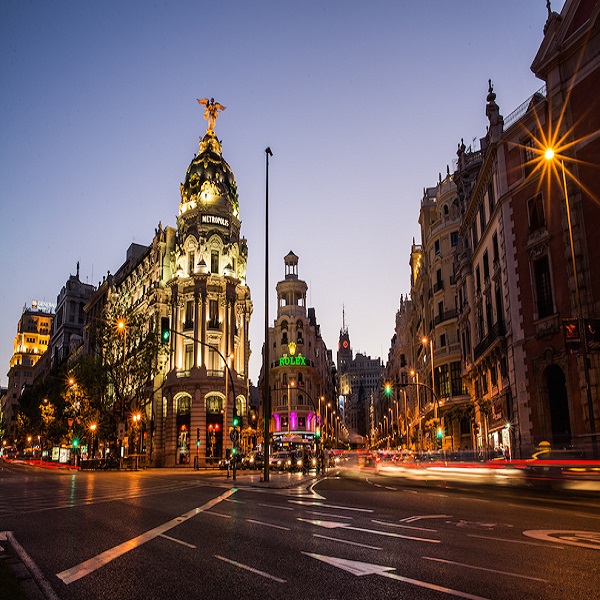