Rome, Italy’s capital is a sprawling, cosmopolitan city with nearly 3,000 years of globally influential art, architecture and culture on display. Ancient ruins such as The Forum and the Coliseum evoke the power of the former Roman Empire. Vatican City, headquarters of the Roman Catholic Church, has St. Peter’s Basilica and the Vatican Museums, which house masterpieces such as Michelangelo’s Sistine Chapel frescoes.

Rome's history spans more than two and a half thousand years. While Roman mythology dates the founding of Rome at only around 753 BC, the site has been inhabited for much longer, making it one of the oldest continuously occupied sites in Europe. The city's early population originated from a mix of Latin’s, Etruscans and Sabine’s. Eventually, the city successively became the capital of the Roman Kingdom, the Roman Republic and the Roman Empire, and is regarded as one of the birthplaces of Western civilization and by some as the first ever metropolis. It is referred to as "Roma Aeterna" and "Caput Mundi" two central notions in ancient Roman culture. In 1871 Rome became the capital of the Kingdom of Italy, and in 1946 that of the Italian Republic.

Rome has the status of a global city. Rome ranked in 2014 as the 14th-most-visited city in the world, 3rd most visited in the European Union, and the most popular tourist attraction in Italy. Its historic Centre is listed by UNESCO as a World Heritage Site. Monuments and museums such as the Vatican Museums and the Coliseum are among the world's most visited tourist destinations with both locations receiving millions of tourists a year. Rome hosted the 1960 Summer Olympics and is the seat of United Nations' Food and Agriculture Organization.

Population: The population within the city limits of Rome, Italy is estimated at 2.8 million as of 2014.Italy’s major cities in terms of population are Rome, which had 3.3 million residents as of 2011, Milan, Naples, Turin, Palermo and Bergamo.

Culture: Rome has been a centre for music with a thriving music scene as it houses some prestigious music conservatories. It is one of the most popular cities for tourism for it archaeological and artistic treasures, views and unique traditions.

Food: Roman artichokes are world famous dish.Cacio e Pepe and Da Danilo are the famous pasta dishes found in Rome. Culinary traditions stemming from cucina povera, or “peasant cuisine,” can be found across Italy. The city is known as a centre of white wine, especially with the warm territory 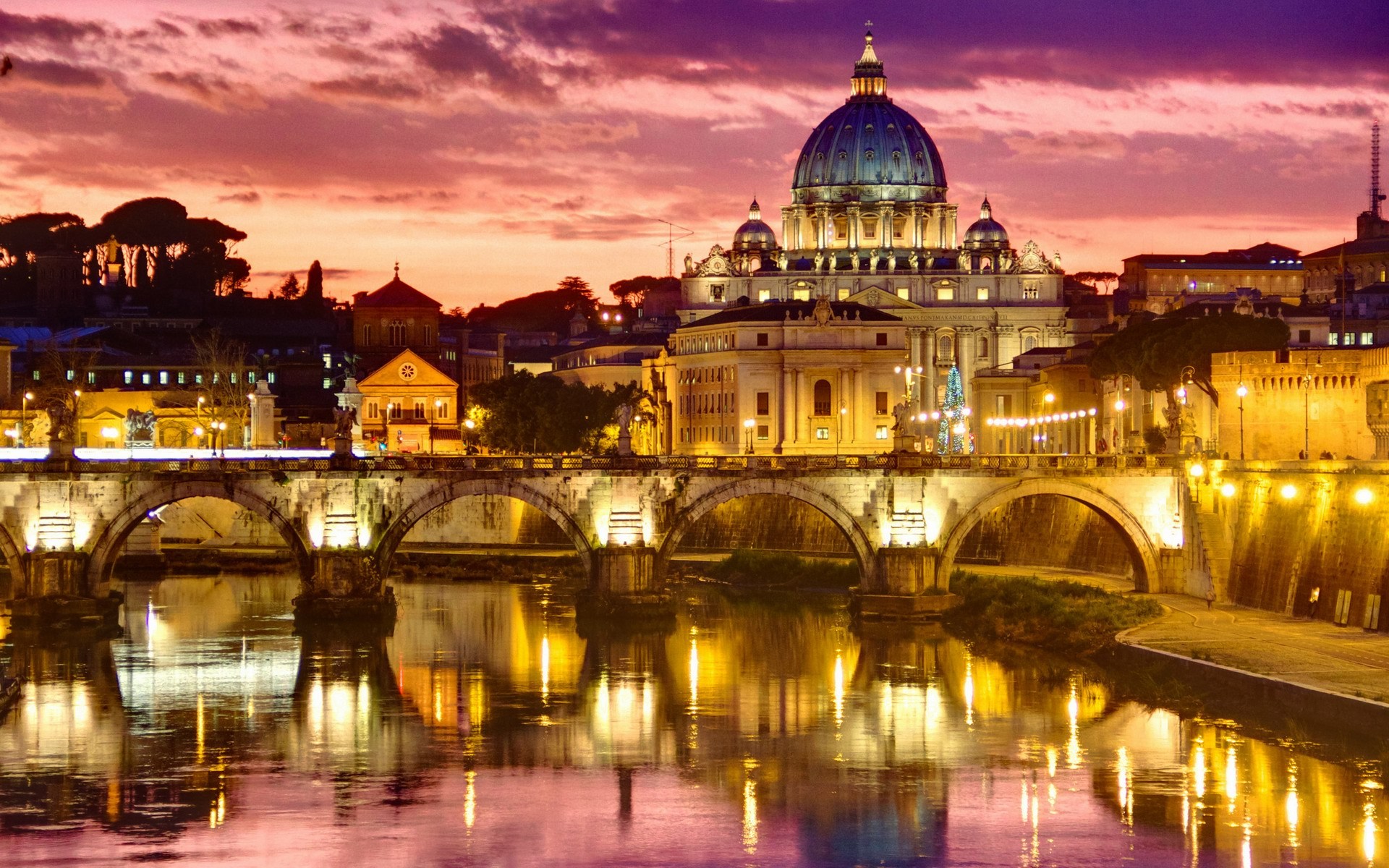 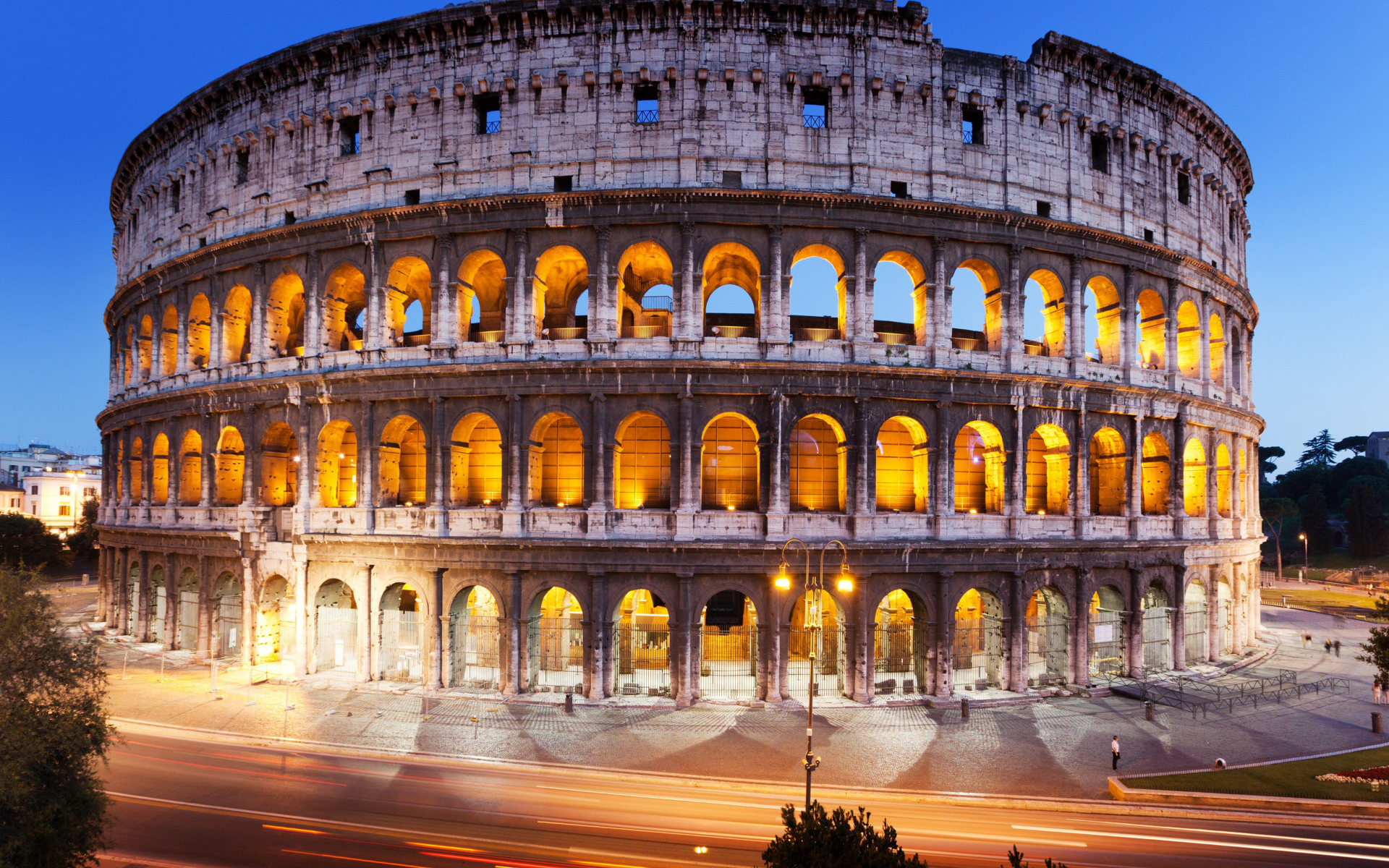 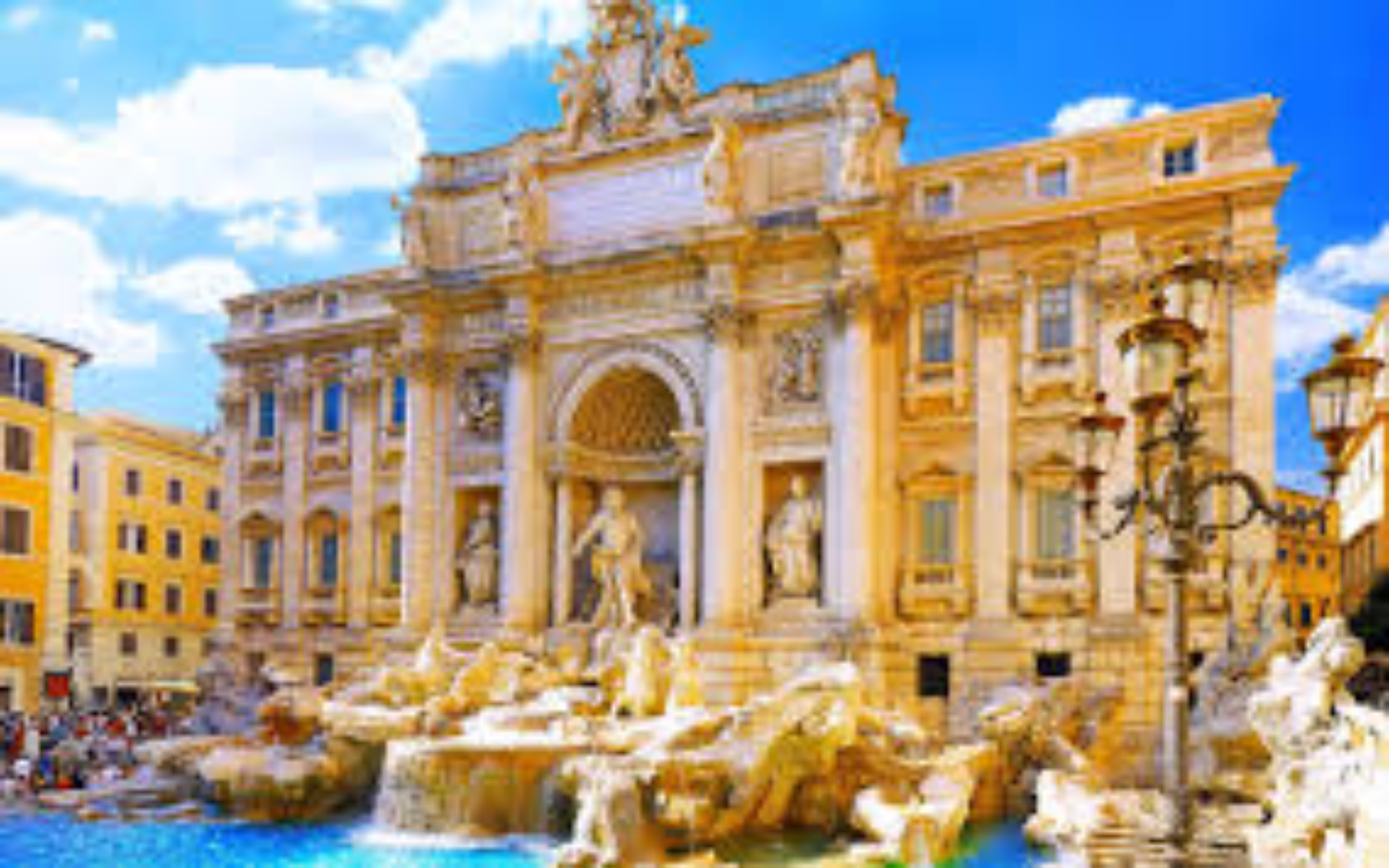 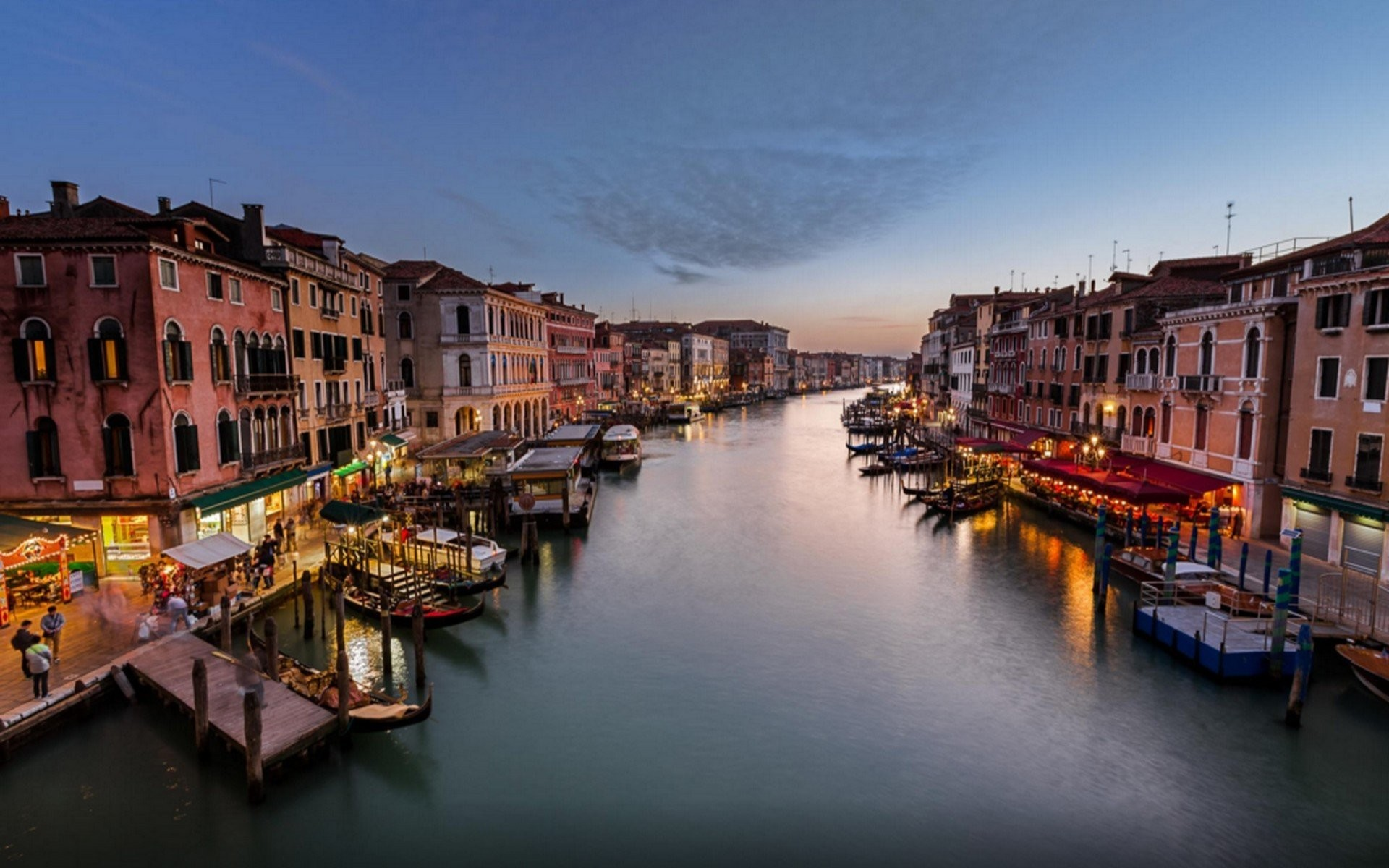